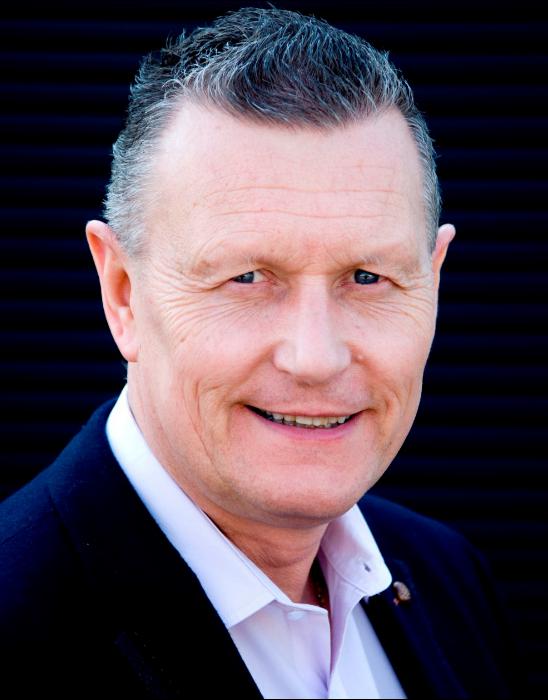 The use of LED lighting has skyrocketed in the last decade, with businesses now working harder than ever before to improve their energy efficiency and help tackle climate change. But while many businesses are more informed about the numerous benefits of LED lighting, there are still several aspects of this technology that are widely misunderstood by end users.

One of the main concerns raised around switching to LEDs is the price. This could be how much the initial installation will cost or if the ROI figures are as good as the lighting professionals claim they are. To answer these questions and quash some of the myths surrounding the technology, it’s time to ask the experts.

In the early days, pricing was the biggest hurdle to overcome when it came to the widespread adoption of LED lighting systems. But as time has moved on, so has the technology and financial support around installations, making it now easier than ever to make the change and save money.

While the initial investment in LED systems is higher than that of conventional systems, the ROI has a fast turnaround, especially when taking energy costs and maintenance into consideration. Due to the long life of LEDs, no replacements are required for around 10 years, with end users able to expect an energy saving in the region of up to 80% compared to traditional lighting systems. Because of this, economic payback can typically be achieved in less than two years.

Financial help isn’t for everyone

Leasing-style schemes are ideal for all types of applications, big and small, including factories, warehouses and exterior lighting, as well as offices, retail, hotels and education. Installing LED technology is now actively encouraged as the UK sets out its plan for net zero, so more support is becoming available to help organisations make changes. Even with financing arrangements and backing, projects are typically cash positive right from the start. 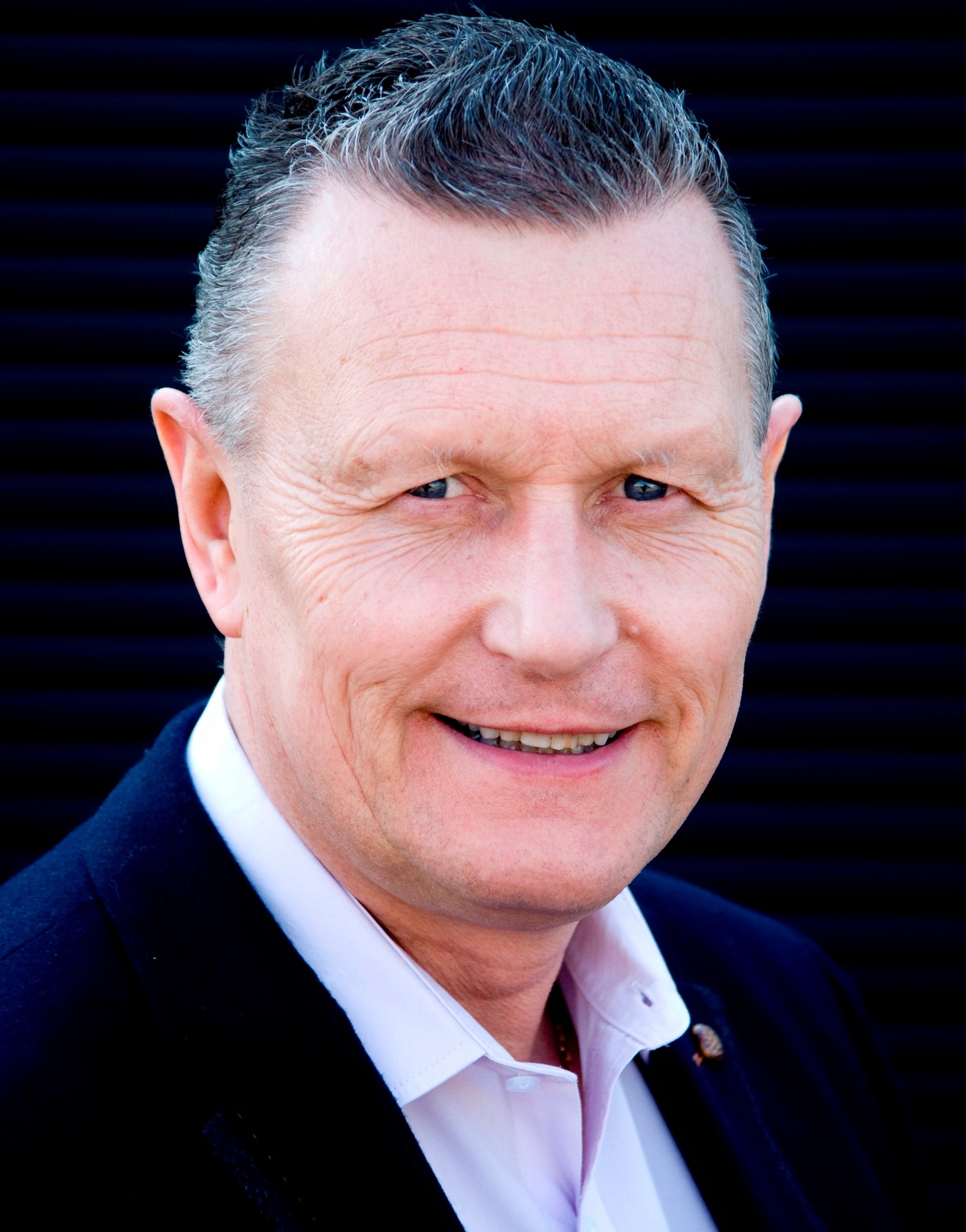 There are also energy and council grants available across the country for assisting SMEs with carbon reduction. Depending on the grants on offer, companies can expect to see significant energy savings when making the switch to LEDs. Grants can be as high as 60% and while often capped, funds can still be as much as £50,000, which is a substantial and valuable contribution to any project.

All LEDs work the same

One of the most common mistakes that people make when installing new lighting is choosing substandard fittings. Initially, they will save sites money on energy, but those savings are quickly spent in maintaining and replacing them. When exclusively looking at cost, the least expensive choices seem to make the most sense. However, this line of thinking does not account for all the aspects of efficient project investments and businesses can easily run into higher expenses when a ‘one-size-fits-all’ mentality is used to work out opportunity costs, system, lifetime and maintenance costs.

Businesses across numerous industries can fall into the trap of choosing the least expensive way to fix a problem based solely on immediate ROI and end up having to redo the project only a few years down the road. When replacing lighting, decision-makers need to be thinking long term, understanding what an investment will look like over the next 10+ years and the best ways to upgrade systems with longevity.

LEDs do not contain mercury, lead or other toxic materials and are completely recyclable just like most other electronic devices and are as safe to the eyes as any other artificial light source. They are not like lasers, the light is not focused to a single point, and the intensity is comparable to traditional bulbs and halogen lamps.

It is said that LED-based light sources are different from traditional lamps in that they contain more blue wavelength light which is harmful to human beings. But according to an evaluation report by the European Lighting Industry represented by ELC & CELMA, in terms of their level of photo biological safety, LED lamps are no different from traditional incandescent lamps and fluorescent tubes. In fact, the portion of blue in LEDs is comparable with that of the blue in lamps using other technologies at the same colour temperature.

When designing a lighting system – for a new building or as an upgrade within an existing facility – to eliminate any risks, it is important to:

– Design for a uniform level of lighting, preventing eye strain and making areas too bright

– Design to levels equal to or above CIBSE guidelines

– Position fixtures in relevant places, relative to activity and walkways

– Ensure the lighting is high enough to avoid collisions with workers/machinery.

Point for point replacement is not always best

When creating a lighting scheme, introducing luminaires with a slightly higher wattage but a clever optical design will require less fittings to provide a better quality of light. Fewer fittings means reduced energy consumption, product costs, install costs and less, if any, maintenance. Point for point replacement can seem like the easy option, but it is not necessarily the most effective method when it comes to cost and energy efficiency.

It might be seen that having less fittings installed will be counterproductive, but with the right technology and lighting professionals on board, there are many factors that need to be considered in order for savings to be made. This includes analysing the difference and wattage between the lighting being removed and what it is being replaced with and taking into consideration whole-life cost, which refers to the total cost of ownership over the life of an asset.

LED lighting is always improving, and the LEDs of today are not the same as the first generation, which are often criticised. The health risks that are associated with LED lighting often refers to older models and low-quality products, which is why it’s absolutely vital to work with an LED lighting specialist when upgrading lighting systems.