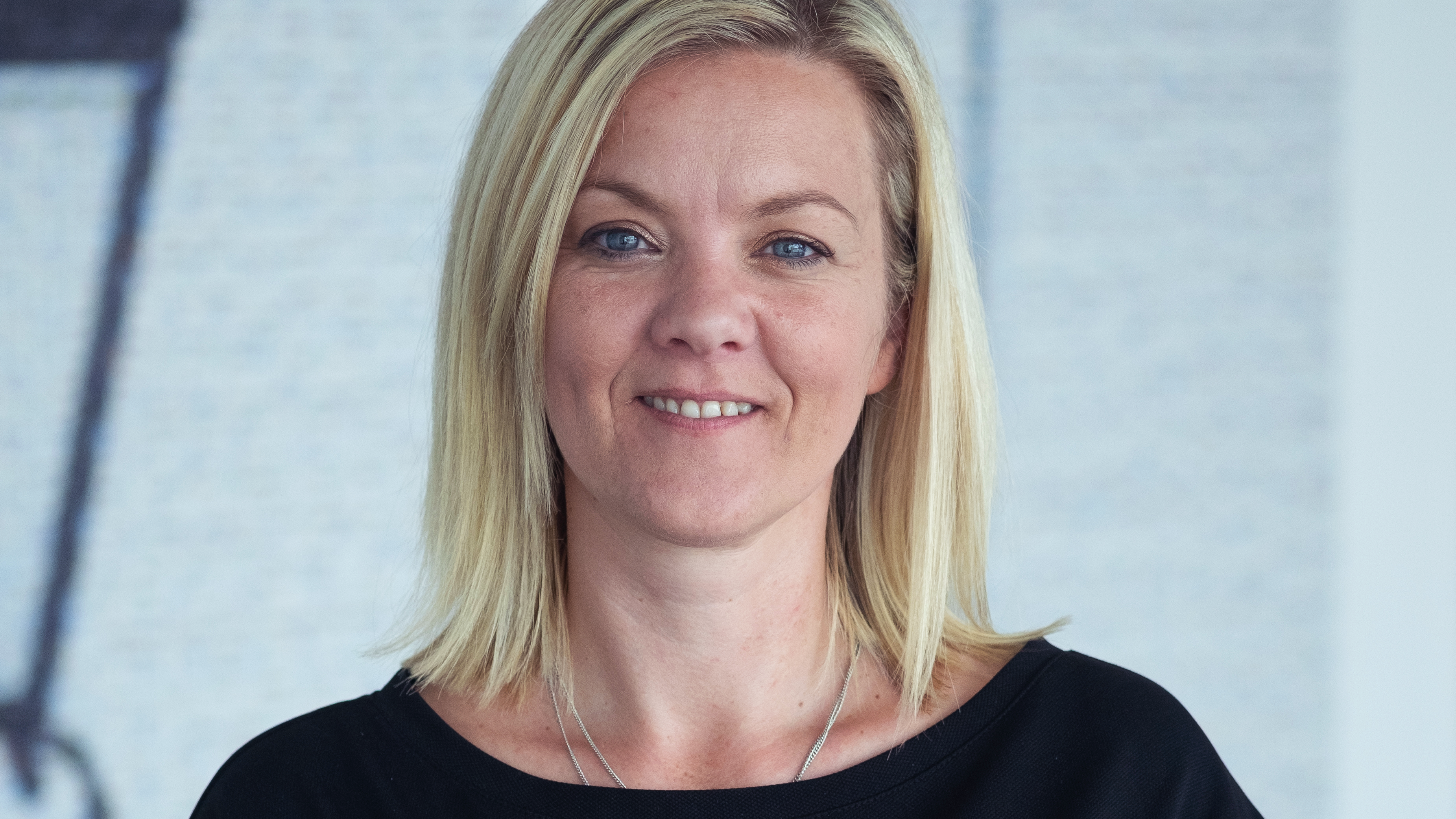 Esther brings a wealth of lighting and leadership experience to the role, having worked within the industry for over 20 years, including 12 years at DW Windsor. For the past three years, she has managed the successful Garda Business Unit, where she has helped grow and evolve the range into the collection of products offered today.

“I’m delighted to confirm Esther’s promotion to UK Sales Director for DW Windsor,” announced Terry Dean, DW Windsor Group CEO and Chairman. “Her knowledge of the company and industry, as well as her successful management of the Garda Business Unit, made her a natural choice for the role.”

Esther will be responsible for the strategic leadership of DW Windsor’s UK sales team who she has worked with throughout her career at DW Windsor. Commenting on her promotion, Newton said, “The sales team at DW Windsor has been integral to the company’s growth and success in recent years. I’ve worked alongside the sales organisation for a number of years and am excited to be leading the team as we continue to support our UK customers and develop new business in
2021.”