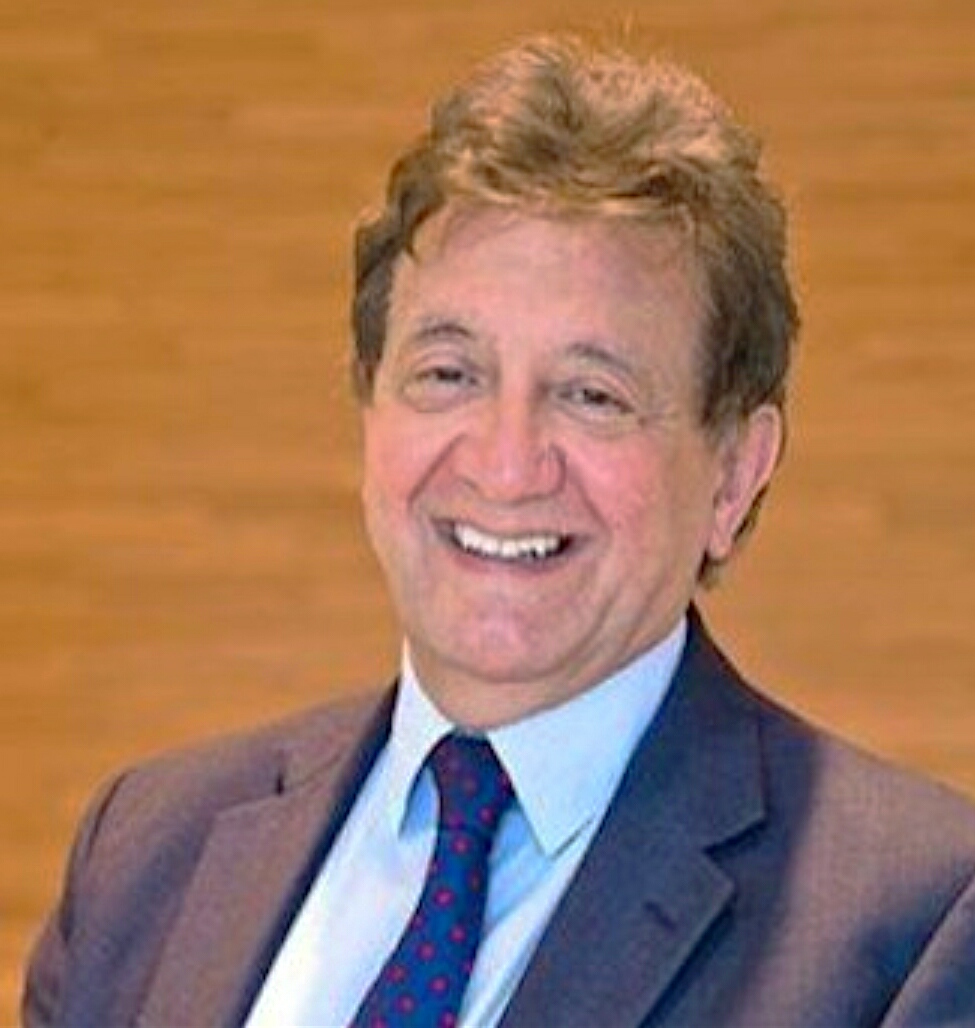 The lighting industry lost a true character and stalwart last week with the sad passing of Peter Denny. Peter worked in the lighting industry for 43 years. Starting his lighting career with Crompton Lighting in 1977 as a sales representative, he quickly moved into specification before joining Thorn where he rose through the ranks to manage key areas for the business. After a brief spell as Sales Director at Marlin he spent 8 years as Sales and Marketing Director at Cooper Lighting before re-joining Thorn (ZG) again where he served, in total nearly 27 years. He joined NVC in 2018 where he was the UK Sales Director.

During his time in the industry, Peter served as President of the Lighting Industry Federation (LIF) (2007-2009) and was an active member of the LIF and subsequently LIA Councils where he gave his time freely for the benefit of the industry as a whole. Peter also held the Chairmanship of the industry WEEE Compliance Provider, Lumicom where again he gave his time voluntarily to further the aims of recycling in the lighting industry.

Peter was one of the architects of the integration of LIF and the Lighting Association to create the LIA, recognising the importance in one strong voice for the industry. He was always encouraging of new initiatives to improve the range of services for members and potential members and was very conscious of the importance of the industry having strong representation towards all relevant organisations such as Government and other industry bodies.

Peter worked with many of the leaders of our industry over his career and as a reflection of the high esteem in which he was held, the LIA has received a steady flow of expressions of sadness and condolences to his family.

Peter was a focused business strategist with the ability to make long lasting friendships throughout the industry and his good humoured approach to work has left a lasting impression on those who knew him. Peter Denny was a true gentleman of the lighting industry.

LIA President, Terry Dean said “Peter was always positive and encouraging to work and industry colleagues alike – a real glass half full man. In the 25 years that I knew him, I always admired the way in which he could tackle situations with empathy and a smile – extremely knowledgeable about our industry, he will be missed by all of us who have, and continued to work with him in different capacities.”

LIA CEO, Steve Davies said “Always supportive with a genuine and professional approach to all he turned his hand to. During my time at the LIA, Peter has been a friend and colleague who will be greatly missed and all our thoughts at the LIA are with Peter’s family at this sad time”.