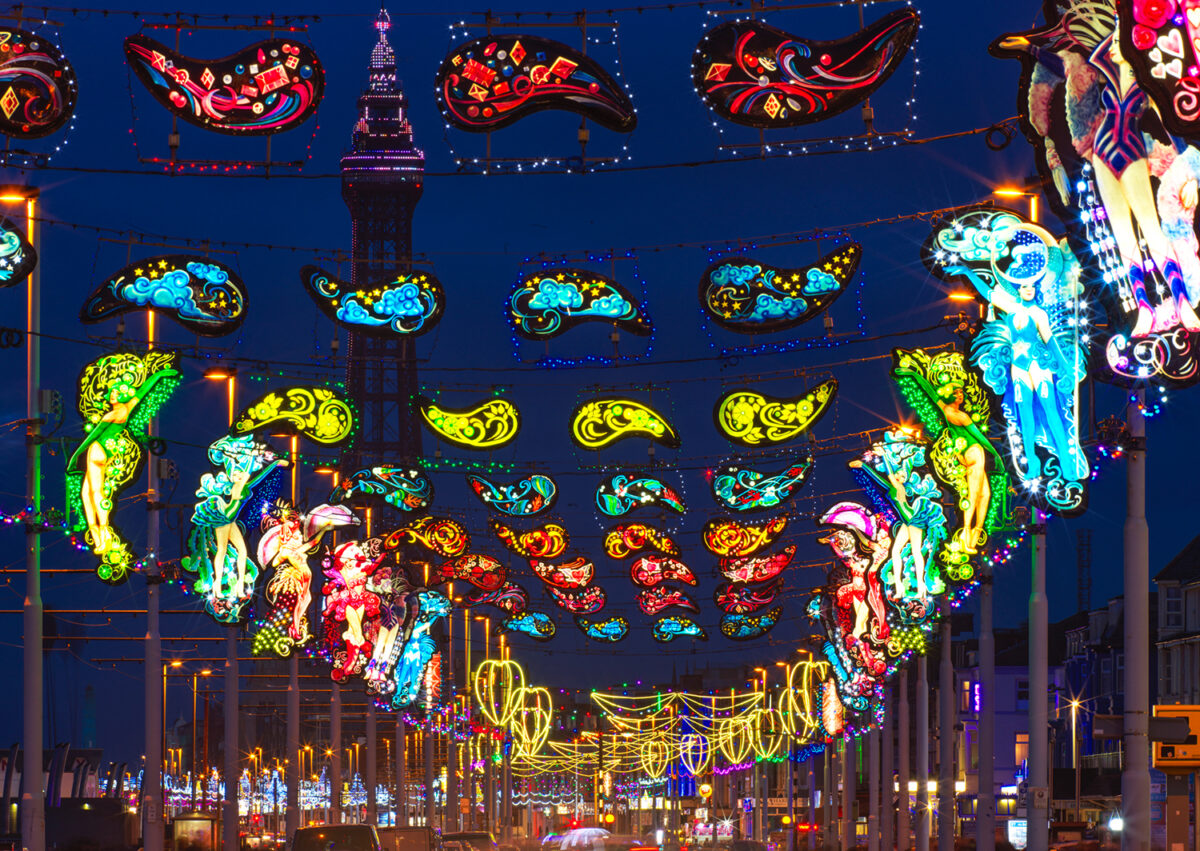 Blackpool’s 2020 Illuminations will feature a special tribute to the heroes of COVID-19 with a dazzling display of hearts and rainbows along the famous Golden Mile.

The section, which will also feature the faces of 50 nominated “Corona Heroes”, pays homage to the extraordinary efforts of the NHS and other key workers from around the UK during the pandemic.

Blackpool Illuminations, which will be presented under a theme of Bring on the Light, will run from Friday 4 September through to January 3, 2021 – the first time the Lights have shone over the Christmas and New Year period.

It was also revealed that the replacement of lighting on The Blackpool Tower will be completed in time for Switch-On, meaning that the iconic centrepiece of the Blackpool Illuminations display will be fully lit for the first time in more than two years.

Laurence Llewelyn-Bowen said: “This has been the most extraordinary year, but we are delighted that Blackpool Illuminations will shine throughout the autumn and winter months.

“The Illuminations have long given the British public a sprinkling of magic and a sense of escapism, and never have those qualities been more relevant than today.

“I have been particularly privileged to be able to see for myself the hundreds of nominations that have been put forward as Corona Heroes from across the country – the only shame is that we could not feature every single one of them.”

Cllr Gillian Campbell, Cabinet Member for Tourism & Culture, added: “We deliberately chose the theme of ‘Bring On The Light’ for this year’s display because it now feels like we are finally starting to emerge from a period of darkness that has truly tested the strength and resilience of a nation.

“We are particularly pleased to be able to pay our own unique tribute to the NHS and other key workers whose unstinting efforts and dedication has helped so many these past few months.”

It was revealed several weeks ago that the format of this year’s Switch-On event has changed to reflect the ongoing challenge of pandemic restrictions.

Instead of a live concert in front of 20,000 people on an outdoor arena in front of The Blackpool Tower, the 2020 display will be triggered during a virtual streamed event produced by MTV at 8.30pm on Friday 4 September.

It will be the first time in resort history that the Blackpool Illuminations Switch-On event has been accessible to a national and international audience.

For full details of the Switch-On streamed event, click here

To find out everything you need to know about this year’s Blackpool Illuminations from new features, to our fabulous sponsors, history of the Lights, to what time the Lights are switched on, how you can support the Lights, plus images and video, click here