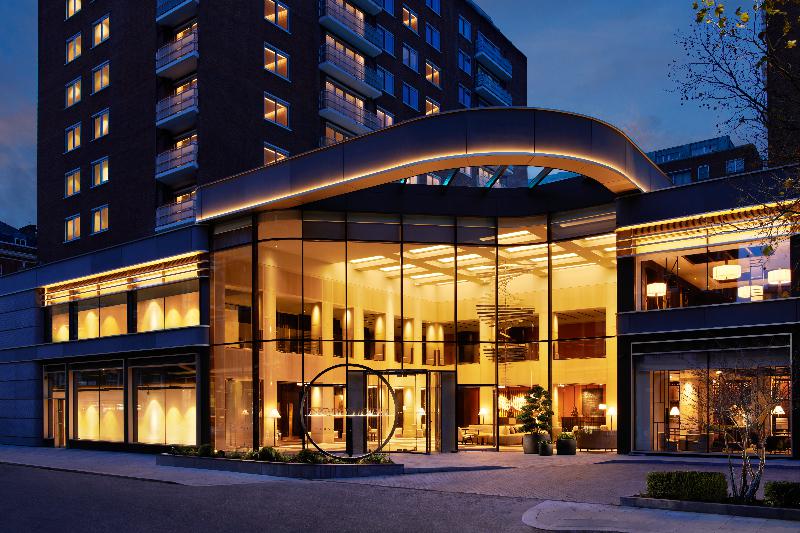 The Nobu brand, is well known for its contemporary décor with Japanese high-end restaurants and luxury hotels all over the world. Tryka were approached by Isometrix to supply elements of the lighting for the recently opened Nobu Portman Square, London.

Founded by renowned Japanese chef Nobuyuki “Nobu” Matsuhisa and his partners in the nineties, the Nobu brand was born. When they opened their first international outpost, Nobu London Old Park Lane, it almost immediately became a hit. Closely followed by Nobu Hotel London Shoreditch which was the first European hotel from the Nobu Hotels brand to be opened in 2017. 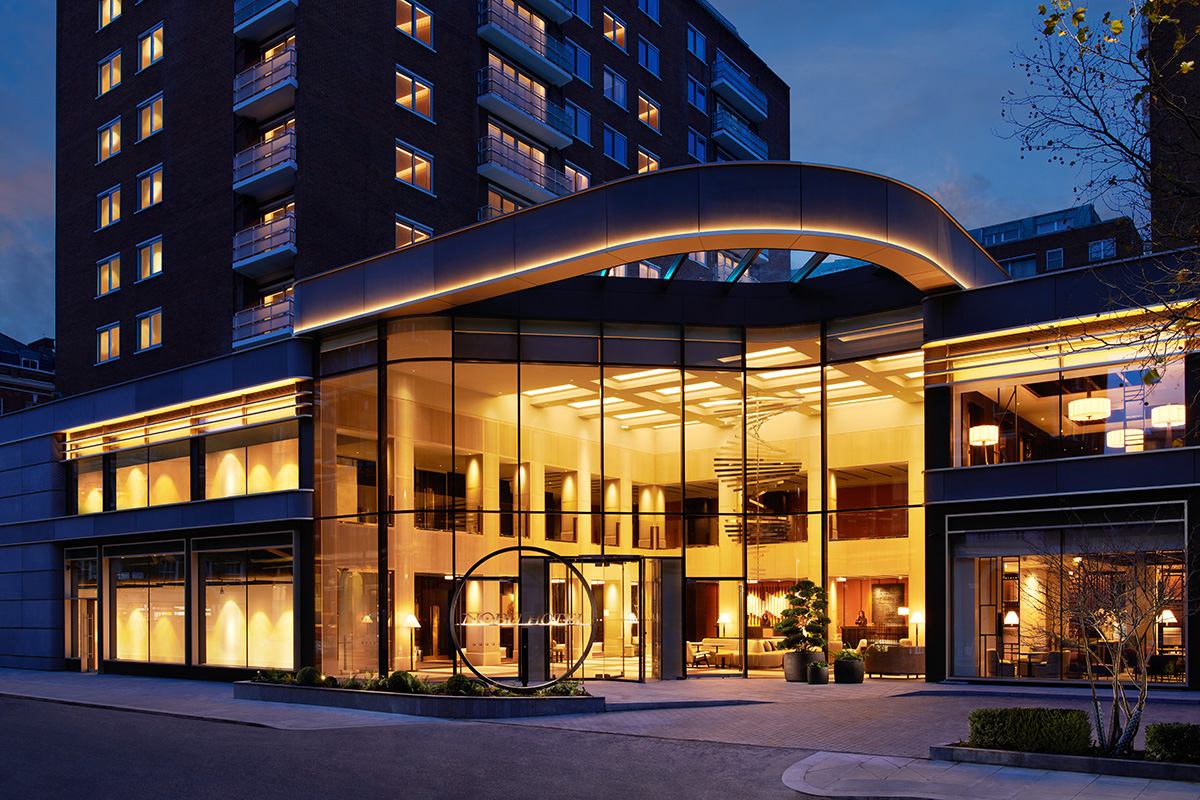 The site where the Nobu in Portman Square now stands, was formerly a Radisson Blu. It underwent a complete transformation, and it was finally able to open its doors again after the pandemic and emerge as the Nobu. As soon as you walk through the doors everything about the Nobu radiates a sense of calm. In the lobby, a vast shining silver piece by kinetic sculptor Ivan Black is suspended from the ceiling, rotating hypnotically. The hotel also features a stunning ballroom and meeting spaces, Nobu Wellness & Fitness centre and is the home of the world’s first Nobu Pilates Reformer studio. 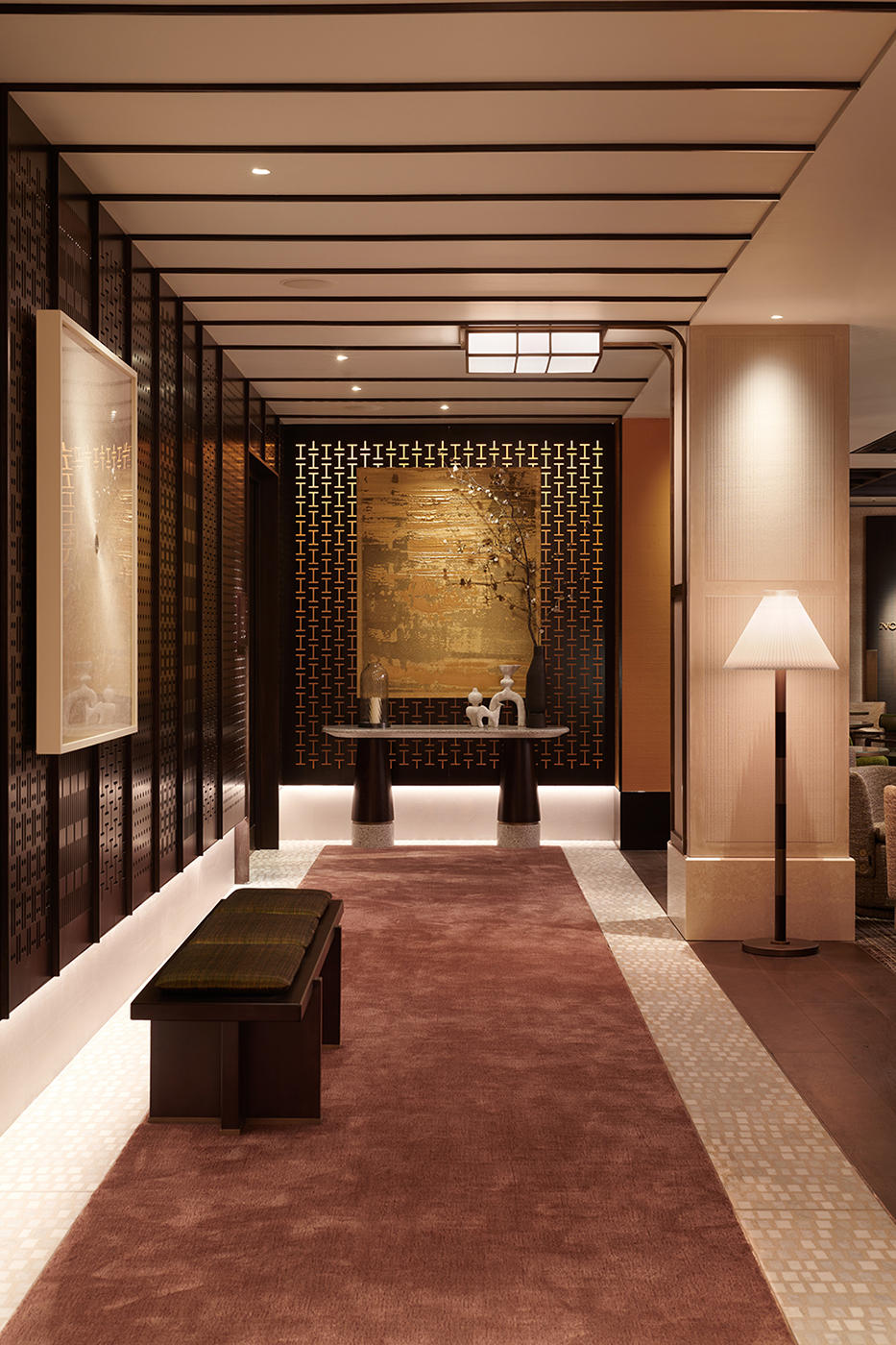 Isometrix design objective, was to enrich the atmospheric and visual expression of the architecture both internally & externally. The aim being to simply provide a guest experience that was in keeping with such a luxury lifestyle hotel.

The Nobu presents a wide range of Tryka products throughout. Tryka features within guestrooms, lobby area, lifts, ballroom, spa and gymnasium, as well as the bars and restaurants. Our modular light engine consisting of Focus lamp within Wee Aim and Accent housings can be found throughout the hotel in spot, medium and flood beam angles. The lens of this product makes for glare free lighting, which is very easy on the eye, adding to the atmosphere of the Nobu. 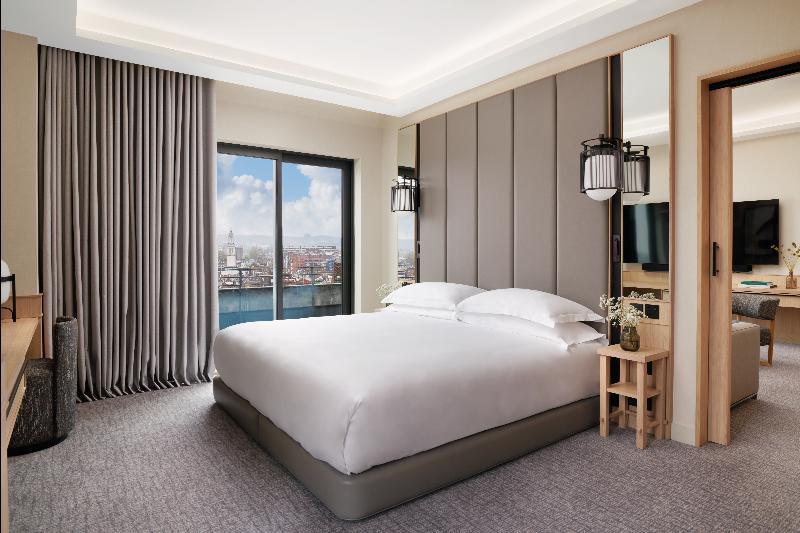 Adder Linear from the Tryka Flexistrip family also makes an appearance in the Nobu. The beauty of the Adder family is it encompasses low to high density LED population per metre with variable power output and performance, delivering from 200 lumens up to 2020 lumens per metre in the process. This is great for feature and accent lighting and is used brilliantly by Isometrix for this purpose in the Nobu public areas and Penthouse Suites. Meanwhile, Cobra FLEX60 and FLEX120 can be found within standard guestrooms. There is also the addition of the custom made DL45 ultra-shallow downlight, designed especially for Nobu due to the low ceiling void in the rooms, which required a very low recessed fitting with glare shield and black baffle. 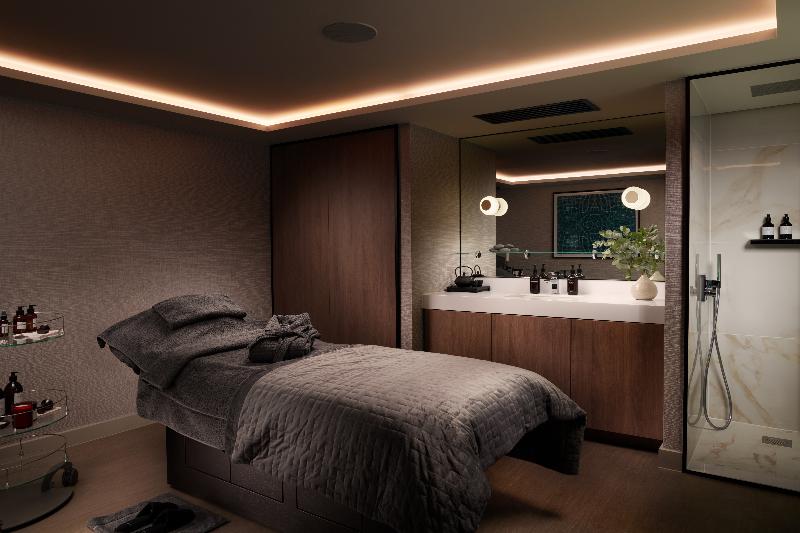 As with all Tryka products, there is the guarantee of optimal colour consistency, throughout all colour temperatures which played a key role in Isometrix selecting Tryka products. Depending on where you are within the hotel, whether it be the gym, or the spa, you can spot the Adder family varying between 2400K and 2700K, helping to accentuate interior objects. 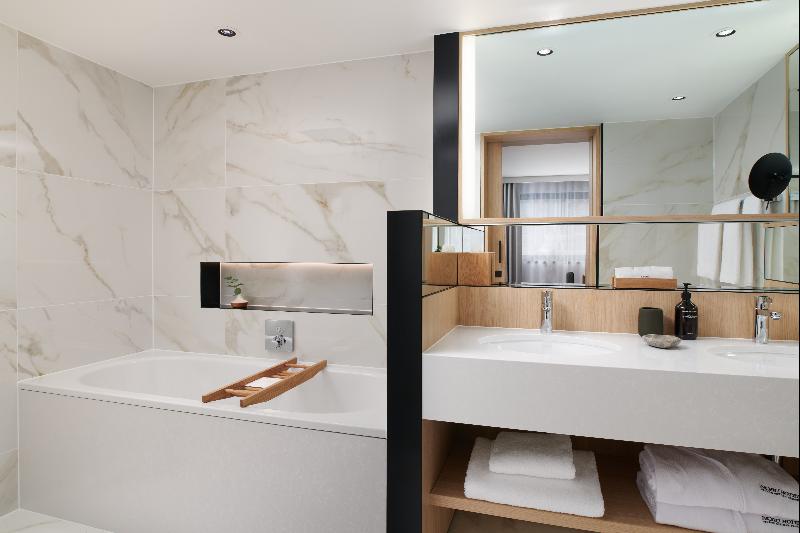 Isometrix acknowledged “The buildings unique architecture and bespoke interior design provided us with the opportunity to design a beautiful lit environment, complementing and hi-lighting the interior design and architecture whilst also creating the appropriate ambience and mood for guests. We specified Tryka for their products performance, quality, willingness to work and engage with the design and contracting team to ensure the project outcome achieved to a high quality. 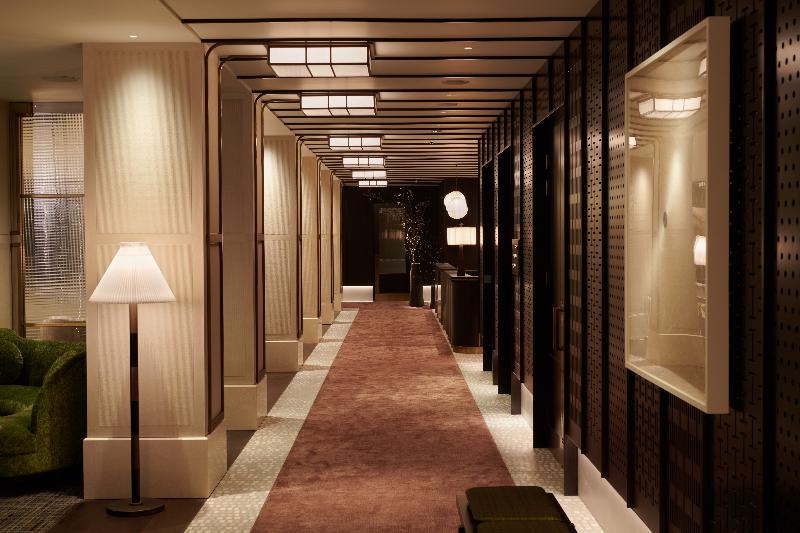 Isometrix have really created a sense of timeless elegance, and sophistication which guests will adore. Lyn Newcombe Head of Projects at Dernier & Hamlyn stated “The lighting they produced for Nobu Hotel London Portman Square is even more exquisite than we hoped for and we have no doubt that the hotel’s guests and diners will have their experience enhanced by the mood it helps to create.”

The effect these all create within the Nobu is breath-taking. We thoroughly enjoyed working with Isometrix to help create the ambience within the Nobu, a hotel that is calm, bright and warm within a busy Marylebone corner of London.