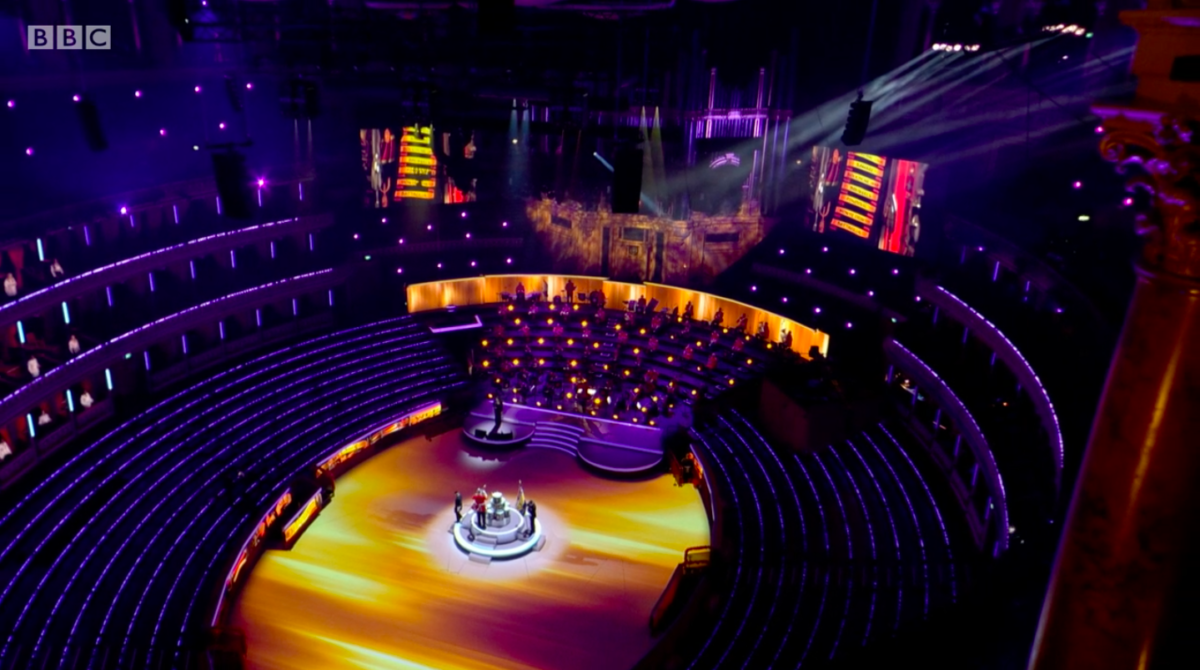 White Light Supplies BBC’s Festival of Remembrance
On Saturday 7th November, BBC One broadcast the Royal British Legion’s annual Festival of Remembrance from the Royal Albert Hall in London. Presented by Huw Edwards, this socially-distanced event featured readings, musical performances and special tributes from HRH the Prince of Wales and the Duchess of Cornwall in order to honour Her Majesty’s armed forces as well as the nursing profession. Having worked on the BBC’s coverage of the Proms, VE and VJ Days, ELP, a trading division of WL, was called upon to supply the lighting production on this occasion.
Whereas the Festival of Remembrance is normally a live event with a sold-out audience and featuring a multitude of artists on stage together, the outbreak of Covid-19 meant that this year’s event would be very different. ELP Project Manager Robert ‘Sinbad’ Dunne comments: “We have worked on this event for several years now although it’s fair to say that this year was like no other. Rather than it being a live show, it was pre-recorded, didn’t have an audience and even the number of artists performing was incredibly streamlined, with the orchestra being a quarter of its normal size. That said, this is such an incredibly important event that, even with the restrictions in place, we wanted to ensure we created an unforgettable evening that did justice to those we were remembering”.
The lighting designer was Nigel Catmur who ELP have worked with for many years. While the Royal Albert Hall already has its own in-house rig, which was supplied by WL, the task of ELP was to bring in additional fixtures that would supplement this. Sinbad explains: “The evening featured an array of different performances which, naturally, encompassed a variety of moods. We would go from something incredibly sombre to something very uplifting and so the lighting needed to be able to reflect these tonal shifts. As such, flexibility was key”.
In terms of the equipment used, ELP supplied 46x Martin MAC Aura XBs, 16x Martin MAC Quantam Washes, 14x Martin MAC Viper Performances, 12x Martin MAC Viper Profiles, 90x ETC Source Four Profiles, 42 of which were 5 degree lenses, 4x 6 Lamp Bars, 4x MDG ATMe Haze Generators, 2x ASTRA 6x Panels, 3x Avolites 48 Way AVO Dimmers as well as mains distribution. 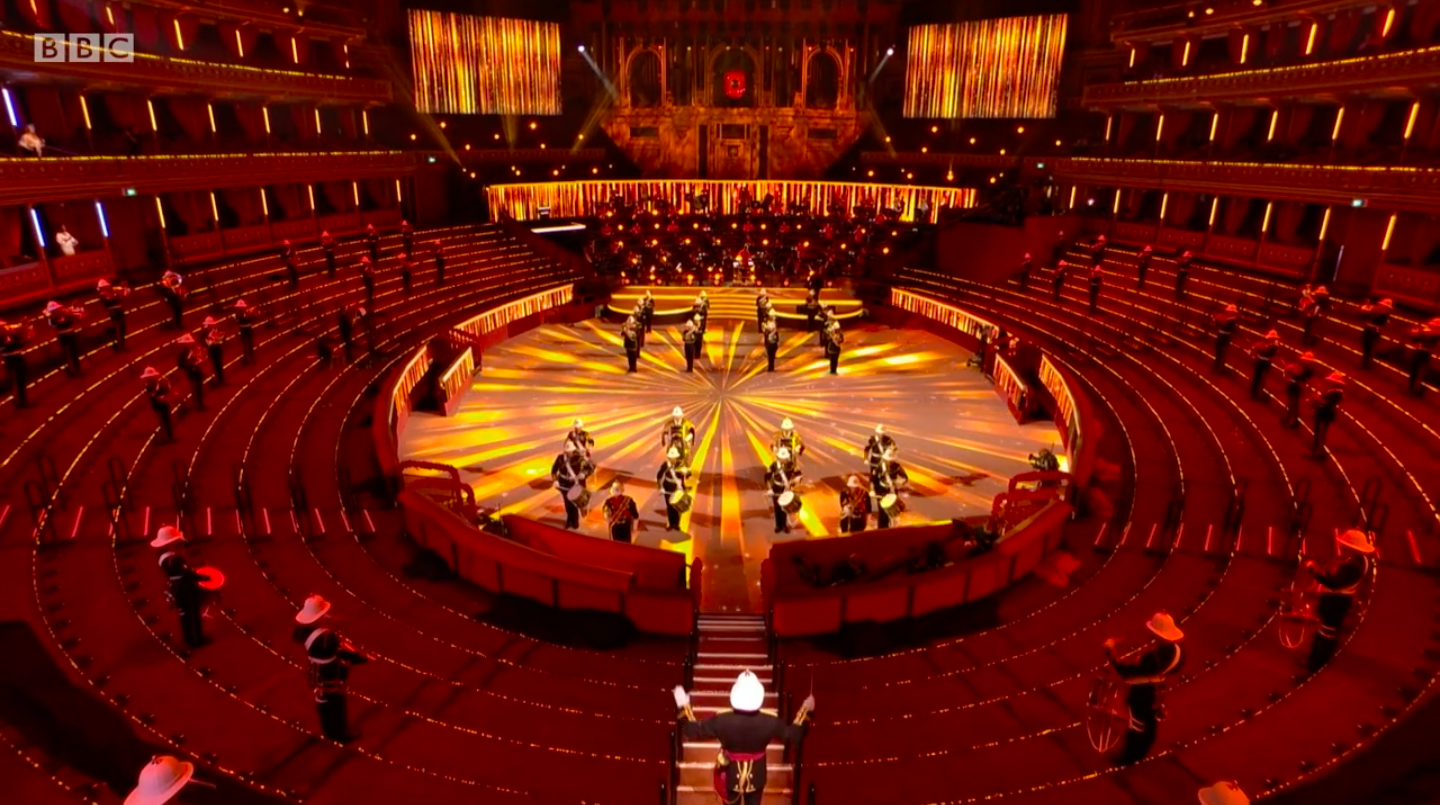 Sinbad explains: “As you can see from the equipment list, as well as with the final broadcast, this was an incredibly extensive rig. Having to move from live music performances by Sophie Ellis Bextor and Mica Paris to war-time testimonies read by Samantha Morton to addresses by HRH the Prince of Wales is no easy feat but thankfully the equipment supplied was able to seamlessly capture the exact feels that Nigel required”.

Following the various performances, the evening culminated in an act of remembrance in which petals fell into the Royal Albert Hall in pure silence, creating a fitting tribute to all the victims of war and remembering those who made the ultimate sacrifice to defend our freedoms and way of life.

As with every broadcast that takes place in a post-Covid world, ELP and its team had to abide by strict guidelines when setting up the equipment. Sinbad explains: “We started the load-in on Sunday 25th October at 8am and spent two days rigging. We then went on to rehearse and record on the Tuesday and Wednesday. Having so much time normally would be a luxury but this takes into account all of the new additional measures we have to adhere to”.
For the Festival of Remembrance, Nigel was assisted by Desk Operator Alex Mildenhall as well as Hippo Operator Matt Lee. WL had a crew of ten, including five staff members and five freelancers. 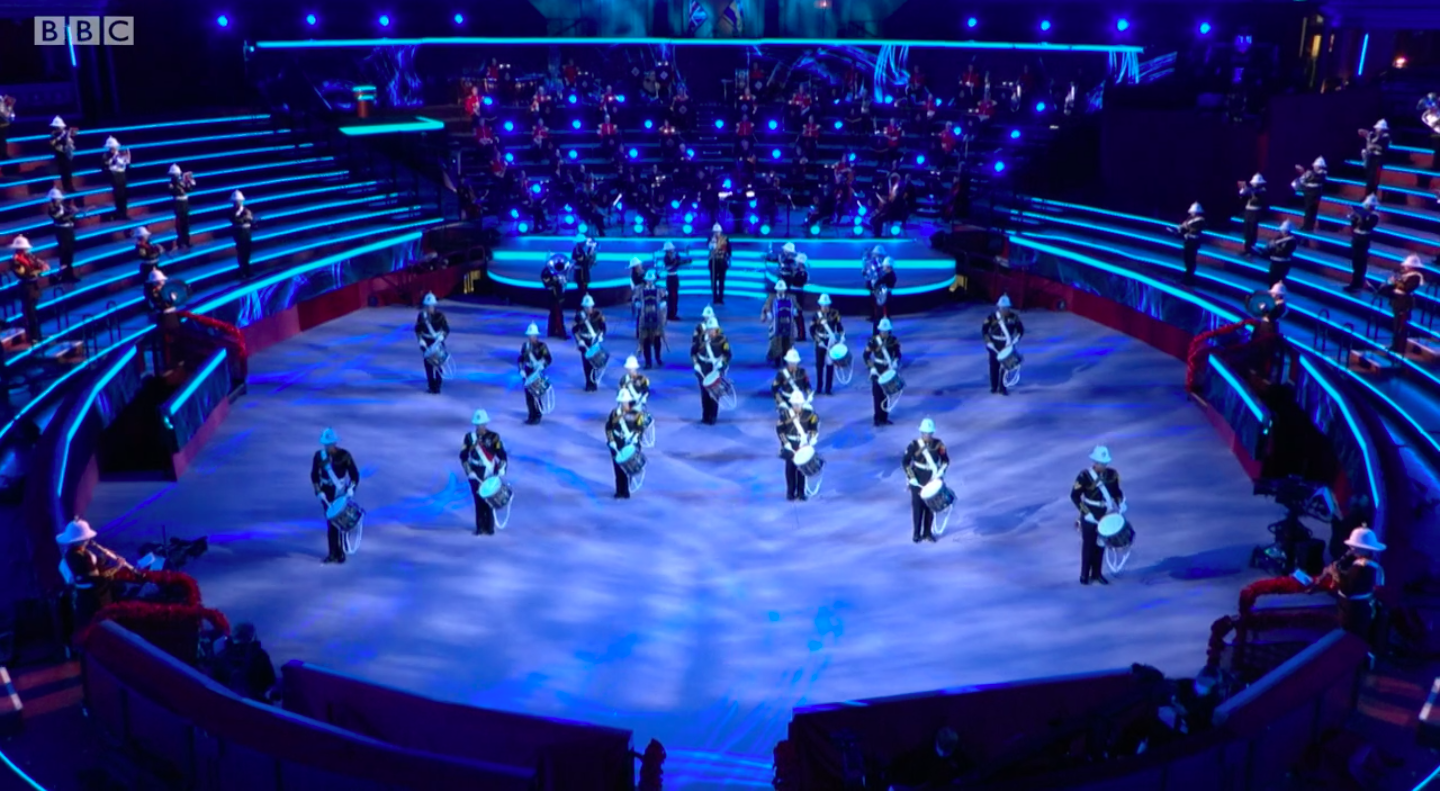 Sinbad concludes: “It was a privilege to work on this event once again; particularly during this surreal time we find ourselves in. We were delighted that, as a company, we were able to use our resources to ensure that such an important occasion was able to go ahead and that we were able to still honour those who have sacrificed so much for so many. It was also another example of how we are continuing to work alongside the current restrictions yet still deliver the highest levels of broadcast production”.
Photos courtesy of BBC.